On February 2, 1887, Groundhog Day, featuring a rodent meteorologist, is celebrated for the first time at Gobbler’s Knob in Punxsutawney, Pennsylvania. According to tradition, if a groundhog comes out of its hole on this day and sees its shadow, it gets scared and runs back into its burrow, predicting six more weeks of winter weather; no shadow means an early spring.

Groundhog Day has its roots in the ancient Christian tradition of Candlemas, when clergy would bless and distribute candles needed for winter. The candles represented how long and cold the winter would be. Germans expanded on this concept by selecting an animal–the hedgehog–as a means of predicting weather. Once they came to America, German settlers in Pennsylvania continued the tradition, although they switched from hedgehogs to groundhogs, which were plentiful in the Keystone State.

The tradition of Milltown Mel was started by Jerry and Kathy Guthlein and has continued for 10 years. On February 2 of every year, Milltown Mel predicts whether we will see an end to winter or another six weeks of cold weather.

Groundhogs Day with Milltown Mel is hosted at the Joyce Kilmer American Legion Post 25 (4 JFKennedy Drive). Attendees are recommended to arrive just before 7:00AM to wait for Milltown Mel to wake up and make his prediction.

The Milltown Local Access Channel documents the tradition for all to enjoy! 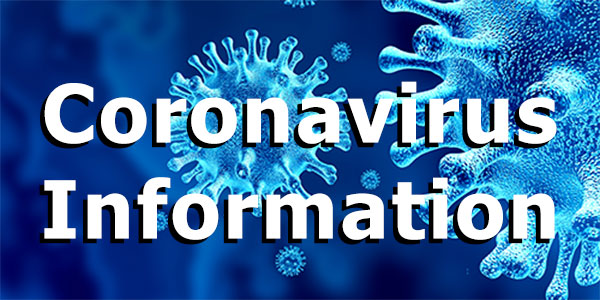