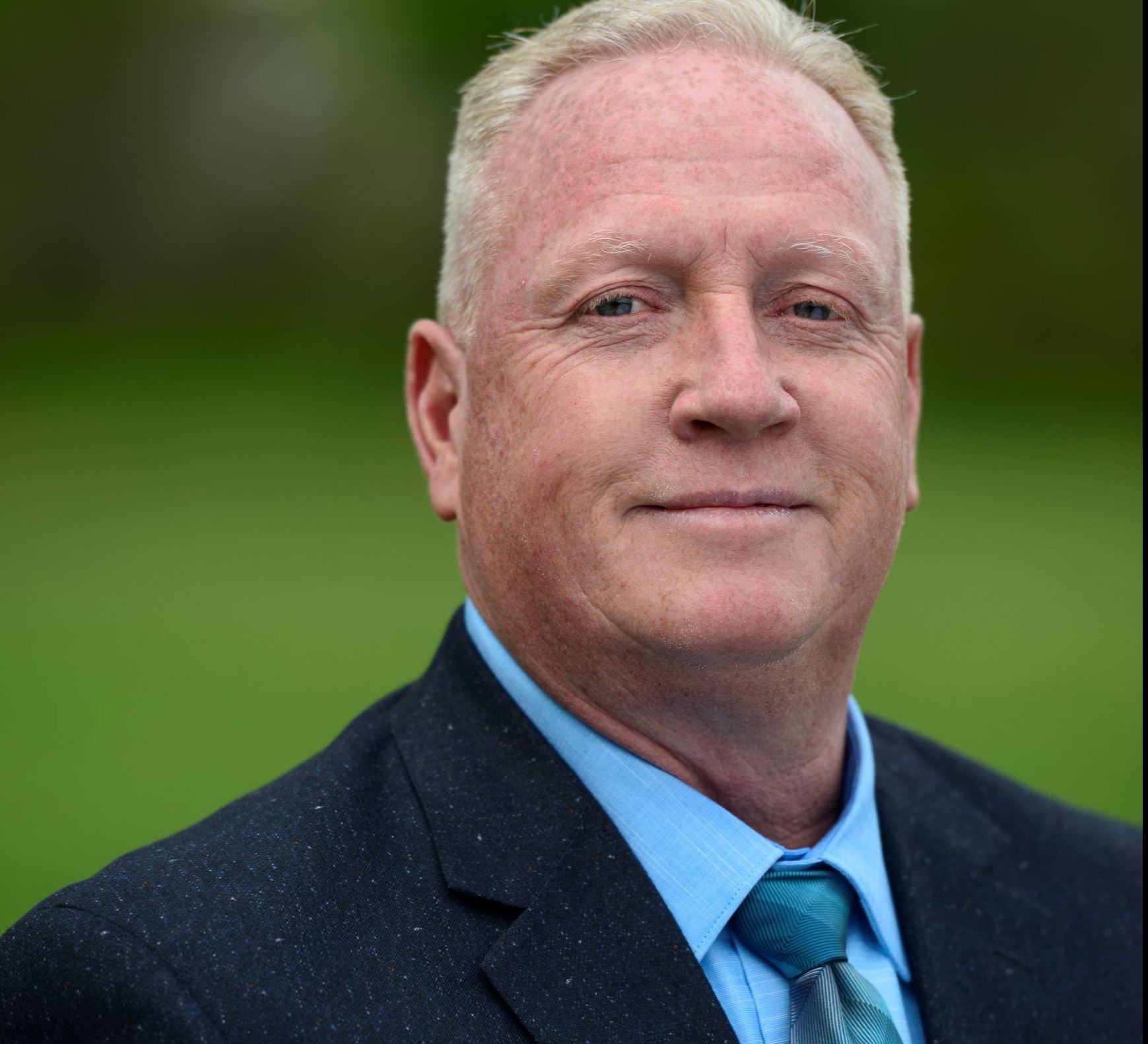 Randy Farkas is 58 years old and is employed by Clean Energy Fuels as a Senior Technician. Randy is a graduate of Woodbridge High School and has completed coursework at Eastern New Mexico University and the College of New Jersey.

Randy has served three terms as Milltown Councilman from 2007 to 2009 and 2012 to 2014 and 2016 to 2018. He has held the position of the Chairman of the Utilities Committee for four of those years and was instrumental in obtaining the land for our new sub-station, at minimal cost to the residents of Milltown, as well as instituting many cost savings measures and improvements to our infrastructure.  Randy has been the liaison to the Senior Citizens during his previous terms on Council. Under his direction, there have been many improvements to the Senior Citizens Center. Randy has served on the Planning Board from 2005 thru 2009, and 2011 to 2013.

Randy is a well known volunteer in our borough, as evident by his dedication and hard work as the Chairman of the Fourth of July Committee from 2004 through 2009. Since 2003, as the Co-founder and as an integral member of the Haunted River Walk, he has helped raise over $250,000.00 for the 8th grade students of Joyce Kilmer School.  Randy has served on the Mayors Anti Vandalism task force, as well as a recreation coach for basketball and softball. In 2009, the United Way of Central New Jersey presented him with their Hometown Hero award. Randy has lived in Milltown for 27 years and has always made it a priority to ensure that there is transparency and accountability for the hard working residents of Milltown in how their tax dollars are spent.